Self- Belief and Identity

Part I of ‘Who am I, Really?’ Takes a psychological approach to answering the question starting with Freud and Psychoanalysis.

Your Self laughs at your Ego and its proud leapings ~Nietzsche

Nietzsche raises two important questions here: Who is the Self that is laughing? What is the Ego? Through this exploration of the Self and Identity, I will try to solve this ‘Nietzsche puzzle’

Am ‘I’ the interplay between the Id, the Ego, and the SuperEgo?

In the Freudian sense, the Ego is one of three factions of the psyche: The Id, the Ego, and the SuperEgo.

Freud’s Id: The ‘Primitive Brain’ The Id is the primitive mind; an inaccessible unconscious process, the Id is with us from birth. The Id, an unorganized basic mind,  can hold contradictory impulses, strives to satisfy instinctual desires, and cannot regulate itself.

Freud’s SuperEgo: The ‘Social or Moral Brain’ External influence on the psyche. Environmental influences and social normative behaviour are the concern of the SuperEgo. This is the part of the mind that is influenced by culture, friends, family,  etc. Like a kind of supervisor, the SuperEgo moralizes, it has rules and when those rules aren’t adhered to or when it feels the Id is coming through too strongly, in opposition to itself, it develops the feelings of anxiety, guilt, panic, shame, etc… 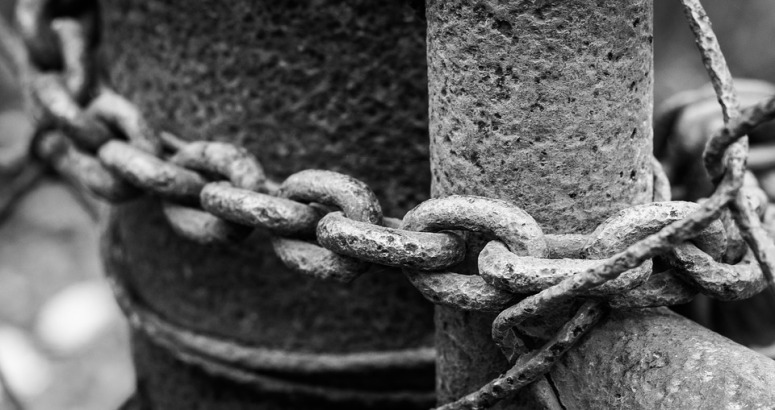 The poor ego has a still harder time of it; it has to serve three harsh masters, and it has to do its best to reconcile the claims and demands of all three… The three tyrants are the external world, the superego, and the id. ~ Sigmund Freud

Freud’s Ego: The ‘Regulatory or Cognitive Brain‘ The Ego mediates the desires of the Id with the SuperEgo. In the psyche, Ego is caught between the basest desires of the Id, and the desire to assimilate and obey the externally culturally influenced SuperEgo.

As a result, the Ego is the part of the mind that develops coping mechanisms, or defense mechanisms: concepts of undoing, suppression,  splitting, identification, introjection, inversion, dissociation, idealization, and substitution.

Nietzsche Puzzle:  Freudian Answer might be that the Id-Self is laughing at the Ego ‘s pride in denying or subverting impulses?

Carl Jung and the Four Archetypes:

Am I a Battle Between Archetypes and Ego?

Like the Id, the shadow is the deepest part of our unconscious personality and has an animal-like characteristic in that it is chaotic and unruly. The shadow appears in dreams, delusions, and hallucinations, thus when the mind is under the influence of sleep or impairment the shadow can take over our faculties. Contact with the shadow unveils the base desires and drives of the individual. Possibly the survival aspects of our psyche that have fallen into disuse.  The Shadow is often the part of ourselves that we deny and project onto others because it contains the darkest part of our ‘true self’.

Aspects of our ‘true Self’ and the part of us that communicates with the Collective unconscious. Do not be deceived, the female soul is not strictly for the female of the species but is rather the feminine soul that both men and women possess.

The “soul” which accrues to ego-consciousness during the opus has a feminine character in the man and a masculine character in a woman. His anima wants to reconcile and unite; her animus tries to discern and discriminate. ~Carl Jung[“The Psychology of the Transference,” CW 16, par. 522.]

Jung thought that men had one distinct anima in addition to their animus, or ‘Male Soul’. Alternately, women have the anima, the feminine side, and a more nuanced and variable animus, or masculine side. The quote above shows the function of the anima is reconciliation and unification and the animus is discernment and discrimination.

(Aside: The Syzygy (Anima + Animus) The Divine Couple, the soul mates: nearly perfect matching of the anima of one, with the animus in another.)

Jungian self is not ‘I’ as we normally think of it; it is the spirit of the universe entire. Jung believed that we are born whole and entire and that throughout our lives the whole begins to split. The Self’ is the part of us that is God, the Divine, the Infinite, the Whole from which we started and that contains all parts of ourselves. The Self is consciousness and unconsciousness in One.

Interesting that Jung chooses to separate the soul and the spirit! I think people usually conceive of them as different words for the same thing.

By psyche I understand the totality of all psychic processes, conscious as well as unconscious. By soul, on the other hand, I understand a clearly demarcated functional complex that can best be described as a “personality.” ~Carl Jung [“Definitions,” CW 6, par. 797]

It would seem then that the soul, at least for Jung, is not only different but a part of the spirit. He equates psyche with the spirit in that both contain the conscious and the unconscious; however,  Soul or ‘personality’ is an aspect of the spirit or the whole self.

The Jungian Ego is consciousness; the part of the psyche that forms our identity from thoughts, emotions, memories, etc. The Ego is what gives us a sense of cognitive continuity.

The experience of the Self is always a defeat for the Ego. ~Carl Jung

Other definitions of Ego:

Ego, as it is traditionally understood, is subjective “I”; the “I” or self that is thinking, willing, feeling, and distinguishing itself from the objective other. Meaning, the Ego is my understanding of who “I” am both internally, and who “I” am external, to others.

Ego is also associated with an inflated sense of self. Which is really just an extension of the definition above It means that the “I” perceives itself as relationally superior, or inferior, to the external world.

Nietzsche Puzzle: This definition of ego seems to suggest the subjective ‘I’ is the Ego, but does that mean the Self is an objective ‘I’?

What is an objective ‘I’ or an objective Self?  To answer this question I turn to spirituality in the next post in the series:

Who Am I, Really? Part II Spirituality

ASMR for Self-Expression and Self- Belief

Self-Expression is part of Self-Belief, it is a way for our ‘true self’ to communicate with ourselves as well as others. When we fail to express ourselves, we are denying the expression of belief in ourselves.

Whatever your Self is,  here is an identity themed ASMR video for you to chill out, relax, and “Listen to who you are today”. Feathers, water, birds, and soft speaking. Olivia Kissper ASMR.

How do you Express your Self-Belief?