Epona “The Divine Horse” comes from Gaul and is known as a Celtic maiden goddess. She is known primarily as a horse goddess but is also known as a water spirit,  goddess of travel, dreams and especially, nightmares. Her association with nightmares is likely in connection with the belief that she and her horses lead the soul to the after-life.

Originally, Epona was worshiped as a fertility or harvest goddess like the Greek Demeter Erinys the ‘Vengeful Demeter’ who was also known as ‘the Great Mare’. Over time, her powers adapted as she likely amalgamated with other goddesses of varying regions. Rhiannon of the Welsh Mabinogion has many parallels to Epona.

Epona was the only Celtic god or goddess to have be worshiped all over the Roman Empire without any revisions to her name or lore.  Romans had shrines for her in almost every stable.

In some stories she is the child of a mare and a man and can therefore take the form of either. Shape-shifting is a common characteristic of the Celtic immortals and healers. 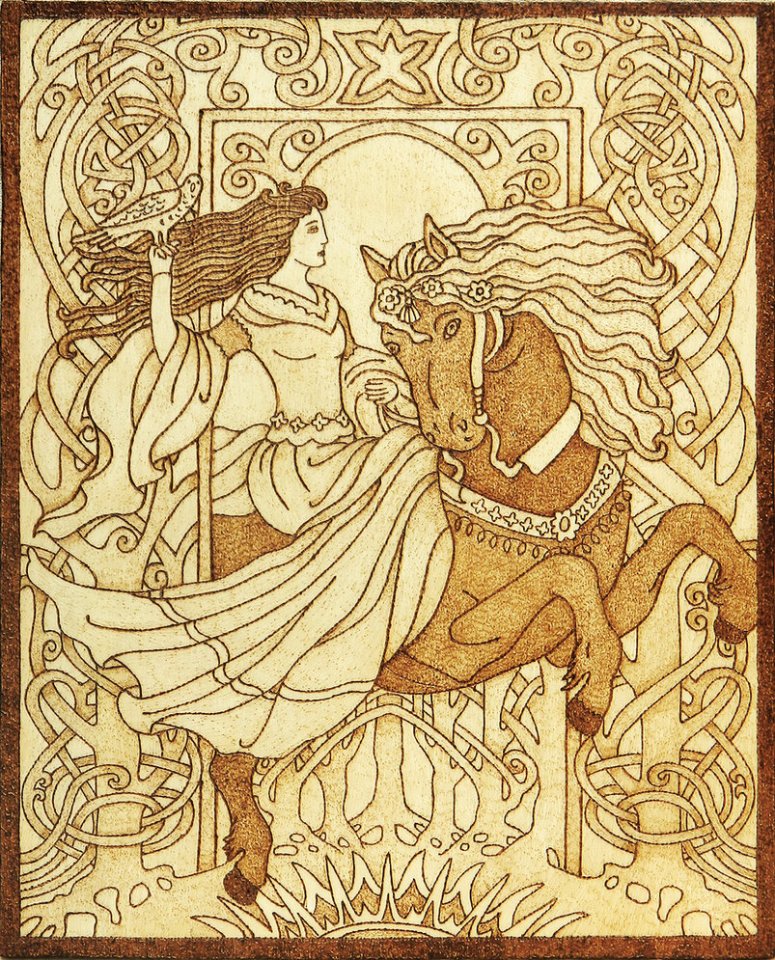 Epona carries a cornucopia, goblet, or a round bowl or plate. You might place one of these objects on your alter in place of a statue of the goddess or the horse.

Epona is associated with roses, apples and corn so you might leave an offering of either in whichever vessel you choose. Roses can be made into a garland in her honour.

Call upon her when working with shadows and dreams, and she is especially helpful navigating our darkest shadows and deepest fears. Shadow-work is most effective when done on the dark to new moon making it the best time to connect with Epona. Dream-work can be done at this time as well and keep a journal beside your bed to record your experiences.

Do not expect a warm or frothy earth-mother, remember that you are working with a maiden goddess whose power is still more active than passive, more creative and impulsive.

Epona’s nurturing might be described as ‘tough love’ however once we have transformed by her guidance the changes are irrevocable. 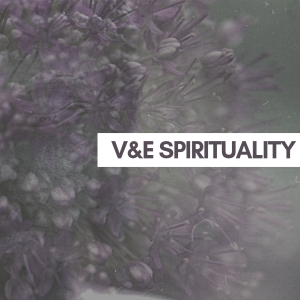 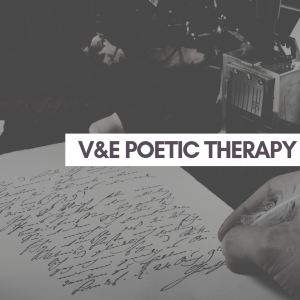