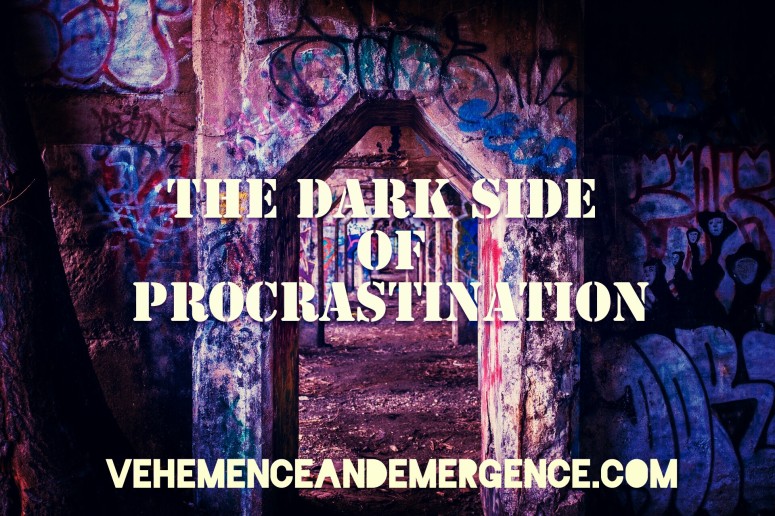 We develop certain go-to habits when avoiding what we are supposed to be doing.

Instead of writing an essay, or finishing that paperwork, you clean and organise your entire kitchen including the Tupperware cupboard and then systematically make your way through that Baking Pinterest board you have been adding to for months (probably as a way of avoiding cleaning your kitchen)? 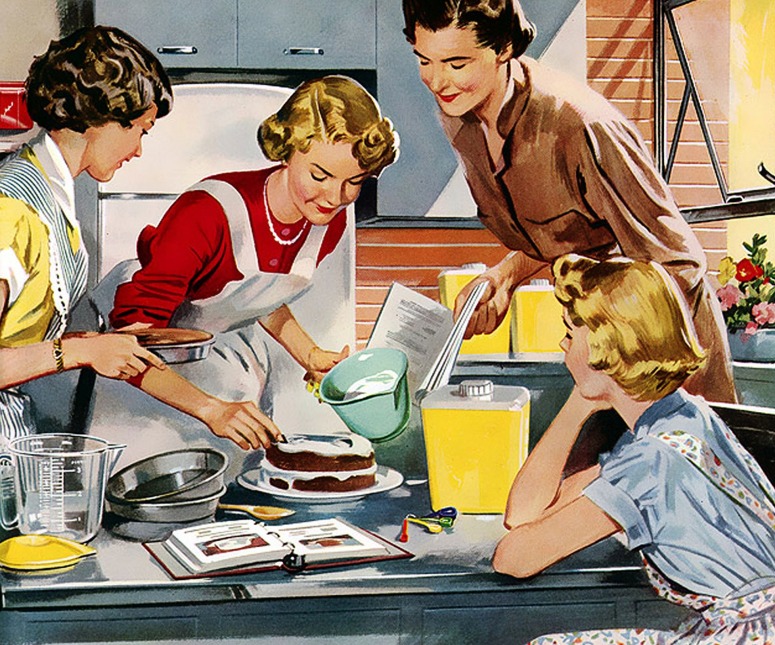 Avoidance habits give us the feeling of productivity and accomplishment.  We don’t get those feelings from the what we are supposed to be doing so we find other ways of creating a similar feeling.

However, that feeling of accomplishment is an illusion, not because we haven’t actually done something, but that we have still got that primary task to complete. We can never fully be satisfied with anything we accomplish that is off-task, the primary aim is still looming.

We all know that we use entertainment (phones, TV, movies, computers) to procrastinate and that’s not the kind of avoidance or habit I am talking about here.

Entertainment is meant to numb us and doesn’t give us the same illusionary feeling accomplishment.  We know that when we binge watch a TV show on Netflix, we weren’t doing something equivalent to what we are avoiding.

Here, I am  referring to the kind of habits that are productive and that we do actually need to get done, for example: 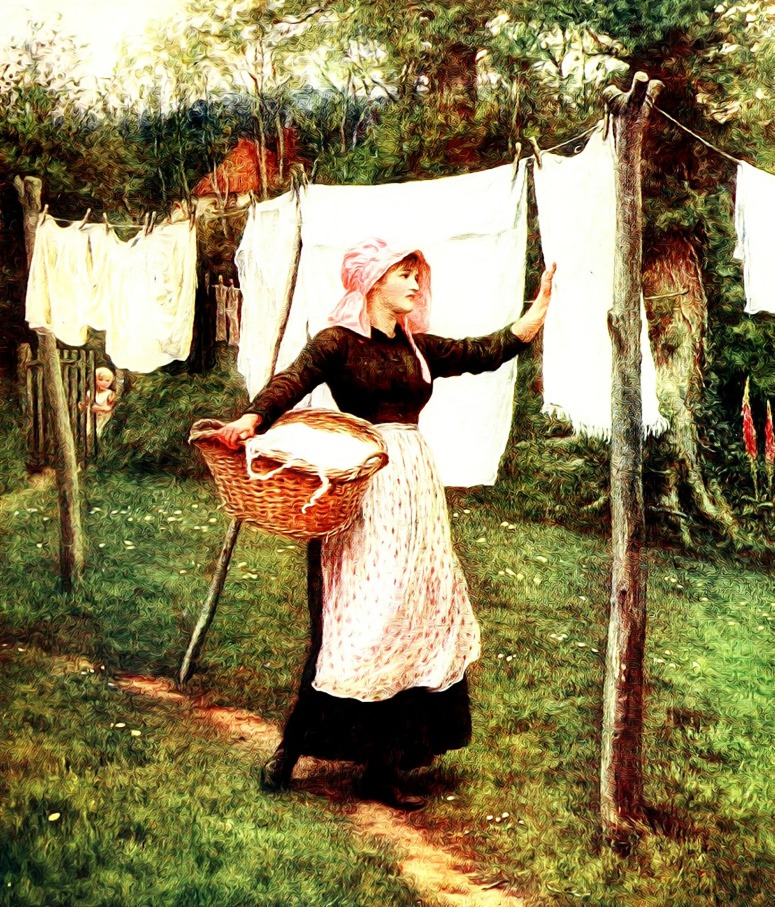 The downside, and why we don’t want to use these things to avoid the primary project, is that we end up adding those legitimate tasks and projects to the list of things we put off like in the kitchen scenario above, they become part of the avoidance cycle.

We end up procrastinating on tasks at home until we have a project to get done for school or work, or vice-versa. Which means that if our situation changes, if we switch jobs, move, graduate, or no longer have the same work to do, we no longer have something to avoid in order to do the other.

Welcome to the vicious cycle! Avoidance Habits breed avoidance habits of avoidance. DIZZY! How do we break the cycle?

The answer is in the words! As it always is for me. I did a bit of language decoding and digging and discovered that all we need to do is answer the following questions:

Let’s start by defining our terms and see what insights come from the words themselves!

Avoidance is to not do something, to keep away from, or to prevent something from happening; a definition we are all pretty familiar with.

To avoid can also mean to shun, or to withdraw from something.

In legal terms, it refers to the action of repudiating, nullifying or rendering void a decree or contract.

The etymology of avoidance dates back to the 14th Century Anglo- Norman. From the Latin word vocivos meaning “unoccupied, vacant,” and from Old French word esvuidier meaning “to empty out”. In Middle English to avoid began to mean, “to empty, take out, remove, discharge from the body, send away; to eject or to banish; to destroy, erase; depart from, or abandon, and to go away.”

This and explains the legal usage but is also the source of an obsolete definition of avoidance:

an action of emptying, vacating, or clearing away. The act of becoming vacant, or the state of being vacant; – specifically used for the state of a benefice becoming void by the death, deprivation, or resignation of the incumbent.

To discharge from the body,  to die or to deprive, to empty out, all of these definitions are still at work when we think of how we enact avoidance. 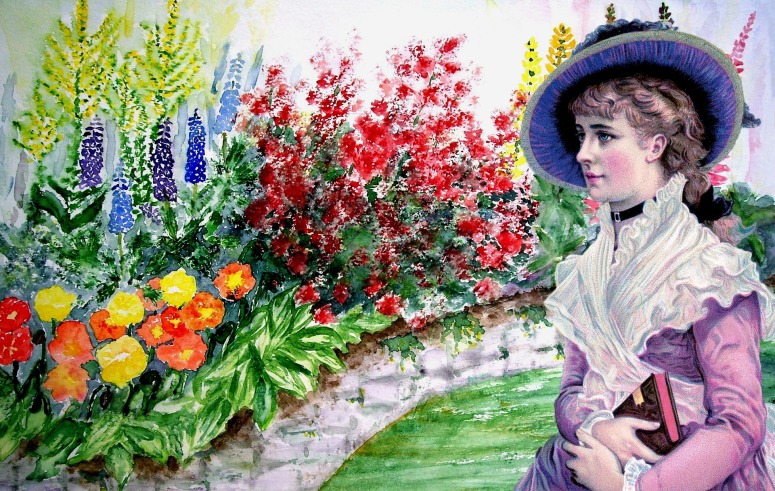 What is a Habit?

Habit is also Anglo-Norman origins, a verb that comes from the Old French habiter or abiter  which means “to dwell, inhabit; have dealings with” and from the Latin word habitare meaning “to live, dwell; stay, remain,” a repetition of the word habere meaning “to have, to hold, or possess”.

Again, the etymology explains the obsolete definitions of habit: “to dwell, reside; dwell in; to give or receive.” From the noun for habit referring to the garments “to dress, or to clothe.”

Our contemporary understanding of habit is  “a settled or regular tendency or practice, especially one that is hard to give up.”

This definition removes us from the settling and makes the habit itself something that is settled. We are no longer dwelling in the habit, but the habit is a tendency that dwells in its practice and regularity.

How We Can Break the Habit

The dictionary says that something is obsolete, but there is some truth to the subtext of the way we use the words. Avoidance Working with the obsolete definitions of Avoidance and Habit I think the answer is that

Avoidance as a death or deprivation makes sense because when we are avoiding something that is important we are blocking and neglecting part of ourselves.

Habit as a dwelling or to inhabit also makes sense because a habit is something we live in. Each part of our day will be determined and surround this dwelling, just as our household tasks are determined by the house we live in. What we can and cannot accomplish within the home dictates what we have to go out of the home to do.

The habit is something we dwell in insofar as it determines our needs. If we wish to break the habit we have to pack our bags and move out.

We can move out of our habit by determining the needs that are satisfied by it. After understanding those needs we can find another suitable dwelling that is not associated with the deprivation of avoidance. 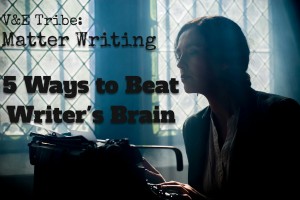 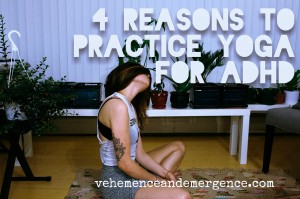 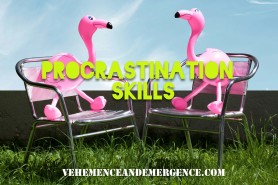