He was my high school bully, he was one of many. He stood out because he could reach the most vulnerable parts of me, the places where I still expressed hope and confidence, and make them seem ugly. I transferred schools because of him, and the next year he was there, the same school I had transferred to. My efforts to escape were futile. The bullying felt relentless, and there was never any air, and I felt that if I dropped my defenses for one second, or enjoyed something or connected with someone that that beautiful thing would be used against me.

I responded by turning inward and spending my lunches in the library studying ancient mythology, reading novels, and writing. It was the only place I felt safe. I didn’t feel safe at home, or in the halls, I had overwhelming anxiety about the passage from one class to another.

I didn’t know when I would have to face someone who was going to throw my monstrosity in my face.

A year after high school, I went to a party, and there he was. I was terrified and my defenses were up.

I never went to parties; I didn’t want to create more situations or opportunities for the people who disliked me to have access to me and my sensitivity. I don’t think anyone even knew I was a sensitive person.

I didn’t really drink so I was just wandering around this strange place, a backyard on the lake, with a cliff, straight drop into the water. I was nervous about the edge and never got too close, I was confused by the people there, so intoxicated, so close to certain drowning with one misstep.

But other people weren’t as afraid as I was. I didn’t know that then. I didn’t know people very well, only the ugly nasty side of them, the part that made me avoid hallways. To this day I avoid hallways or busy public places. Sometimes I run from one end to the other, never wanting to be there long.

The threat  I feel now is invisible; I am running from old feelings and memories.

The bullying felt relentless, and there was never any air, and I felt that if I dropped my defenses for one second, or enjoyed something or connected with someone that that beautiful thing would be used against me.

He was drunk; he didn’t recognize me at first because I had lost a lot of weight and wasn’t wearing baggy clothes or hiding behind several layers of sweaters and coats.

He looked up at the stars, I followed him there. He was so innocent seeming, so vulnerable. I saw that he was lonely, and he was in a lot of pain. He had been hiding too, in his own way. When I looked down from the stars to his face, it had changed. I felt for the first time, forgiveness, and compassion. 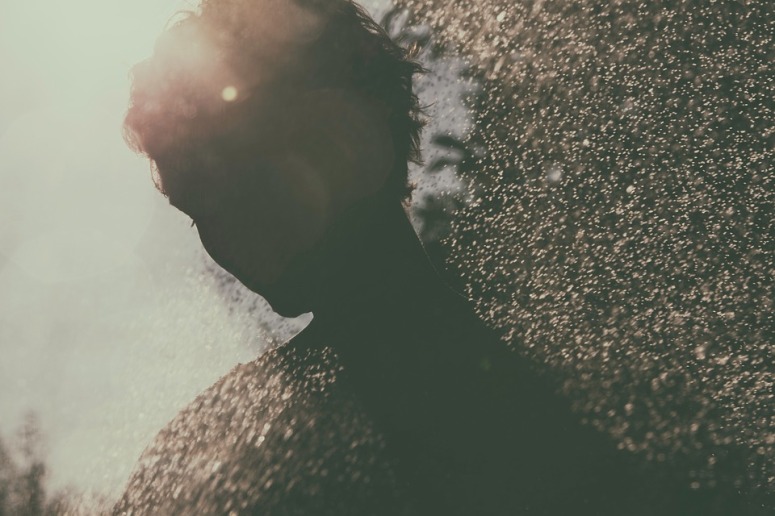 He didn’t know that I had tried to kill myself once after something he said in the hall had pushed me past my limit. He didn’t know the abuse I had endured as a child and was still undergoing the day he blocked me from walking in the hall to indicate that he was not going to stop, just because we were in a new school.

I had never shared any part of anything that was real about me, and neither had he. We were not so different, and we were both capable of being hurt and feeling pain.

This experience was fairly singular in that I continued to hold onto many things, for many years without the same kind of release or forgiveness.

But I remember that night fondly, that night under the stars, where I first learned that under the same sky, we could see and feel the same things, and that empathy is reciprocal.

I had labeled him as bad, as an enemy, without even knowing who he was. Bullying is performance and I had tickets to the show but I didn’t know what was going on backstage.

I wrote this weeks ago and then I found this definition on Wikipedia:

Forgiveness is the intentional and voluntary process by which a victim undergoes a change in feelings and attitude regarding an offense, lets go of negative emotions such as vengefulness, with an increased ability to wish the offender well.

Whether we know the dictionary definition of forgiveness or not, I think it is characterized by a sense of relief, and the knowledge that what once made us feel like the victim has now given us strength. 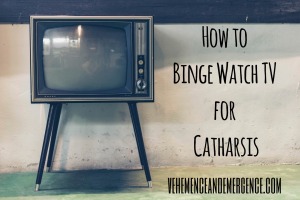