The Maenads were the female followers of Dionysus in Greek Mythology. The word Maenads in Greek means “raving ones”. In Roman Mythology they were called the Bacchae as followers of Bacchus, Dionysius’ Roman counterpart.

Maenads were known for their intoxicated frenzy and erratic and violent behaviours while in an orgiastic trance. They are the mythological ‘mad women’ and represented the savageness, ruthlessness, and dangerous sexuality of women. 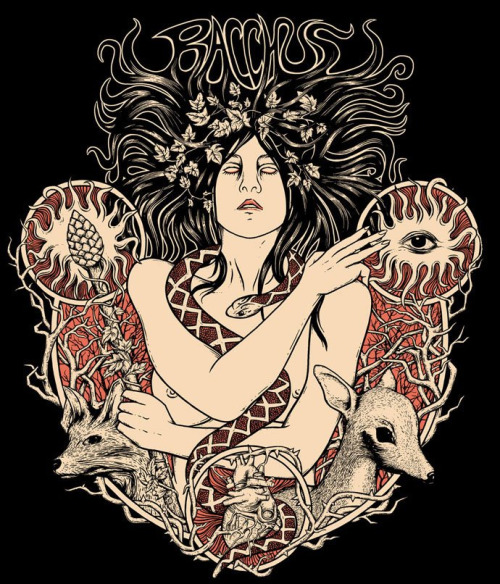 The horror of their actions is most famously depicted in the story of Pentheus who tried to ban the worship of Dionysus. He was lured into the woods and savagely torn apart and murdered by the Maenads, along with his mother Agave.

Orpheus, the famous musician and inspiration for the Orphic Cult was also torn limb from limb by Maenads. The reasoning was supposed that he took only male lovers, specifically young boys,  after losing his wife in the underworld.  The practice that eventually became cultural, angered the Dionysian followers and they ripped him apart.

Given what we know of Maenads, why do you think Sylvia Plath chose to name her poem Maenad?

Once I was ordinary:
Sat by my father’s bean tree
Eating the fingers of wisdom.
The birds made milk.
When it thundered I hid under a flat stone.

The mother of mouths didn’t love me.
The old man shrank to a doll.
O I am too big to go backward:
Birdmilk is feathers,
The bean leaves are dumb as hands.

This month is fit for little.
The dead ripen in the grapeleaves.
A red tongue is among us.
Mother, keep out of my barnyard,
I am becoming another.

Dog-head, devourer:
Feed me the berries of dark.
The lids won’t shut. Time
Unwinds from the great umbilicus of the sun
Its endless glitter.

I must swallow it all.

Lady, who are these others in the moon’s vat —-
Sleepdrunk, their limbs at odds?
In this light the blood is black.
Tell me my name.

From innocence to experience, from ignorance to knowledge; what part of the feminine experience does the Maenad represent?
What is Sylvia Plath’s relationship toward it?
What is your relationship with it?
I’ll share my thoughts if you will! 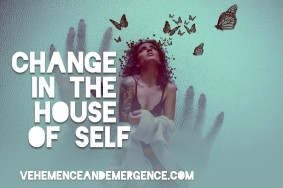 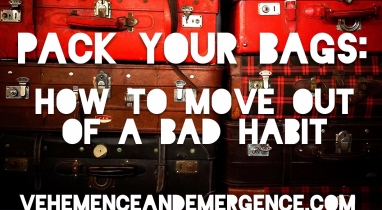