The third part of the V&E Series Zarathustra’s Discourses from Prologue II and we meet a saint in the forest who has met Zarathustra both before and after his Rebirth. From this excerpt, I have compiled a list of the 7 Observable signs of Rebirth.

Observable signs are the indications of rebirth that others can see or perceive. It is important to make the distinction between the external signifiers of Rebirth from the internal shifts we can see and feel within ourselves.

Zarathustra went down the mountain alone, no one meeting him.

When he entered the forest, however, there suddenly stood before him an old man, who had left his holy hut to seek roots in the forest. And thus spoke the old man to Zarathustra:

“No stranger to me is this wanderer: many years ago he passed by. Zarathustra he was called, but he has changed. Then you carried your ashes up to the mountains:

will you now carry your fire into the valleys?

The fire is our vehemence, our passion, and our light. It becomes visible when we encounter our God, or take into ourselves the light of spiritual/higher truth. 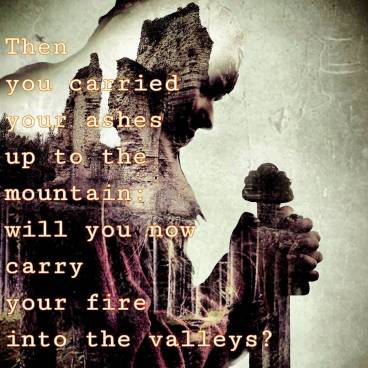 Do you not fear the arsonist’s punishment?

Perhaps fearlessness is not exactly what is meant here, but rather a kind of freedom from fear.  The ‘arsonist’ is meant to be God or the greater spiritual truth who has ignited the flame in Zarathustra.

A healthy relationship with our fear is not to completely disregard them or act without them. I think fear is an important emotion because we can push back against it. The resistance, the tension of ourselves versus our fear is what makes us stronger. 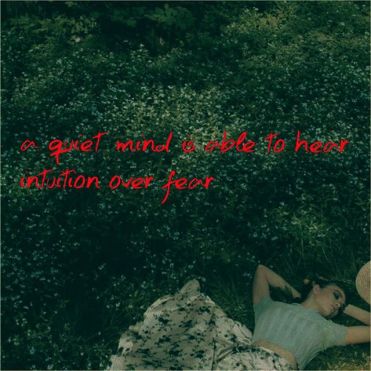 Yes, I recognize Zarathustra. Pure are his eyes, and no loathing lurks around his mouth. Does he not move like a dancer?

This passage refers to the noticeably altered facial expressions of the reborn seeker. Pure eyes indicate a shift in perception, seeing through new eyes.

No loathing around his mouth refers to the mouth as a means of communication, nd the anticipation of speech. It also refers to the expression our feelings and thoughts through the gestures of our mouths: we use our mouths to smile, clench our jaws when stressed or angry, or bite our lip when we are nervous, concentrating, or tempted, etc…

The movement of the dancer is rhythmic and unifying. The dancer controls their every movement with studied precision, spend hours perfecting the dance, but when they perform they appear to move effortlessly; as though their movements were as natural as breathing. Through movement, they are attuned to the rhythm of the universe.

Transformation is observable through the senses and is an internal shift that moves outward toward our physical being. When others encounter a transformed person there is a sensation of change that may not be evident empirically. The senses, pick up on the subtle differences, but when we are unable to understand through concrete physical indications we use our emotional and spiritual selves to comprehend the change.

When we are child-like it signifies that we have opened ourselves to the unknown. The child is receptiveness, curiosity, wonder, a return to newness, or a renewal of our vital energy. 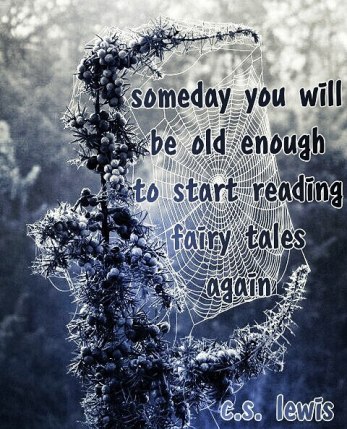 The saint contrasts Zarathustra with the others in what he calls the “land of the sleepers”. When we are awakened it means that we are aware, and sensing ourselves, and the universe holistically. The awakened person is able to hold contradictory thoughts and feelings without succumbing to either. Awakening gives you the ability to observe your thoughts 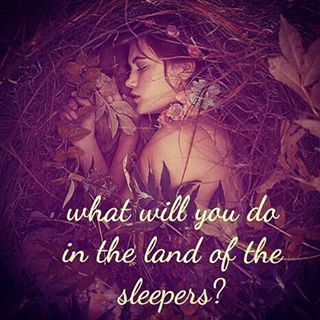 Carrying ourselves without the support and comfort of familiarity or the system that we have become reliant upon, or accustomed to, is the seventh and final observable indication of a spiritual Rebirth. Independence is not about keeping everything to oneself or denying the love and support around you. Rather, it is acknowledging your-self first, your- self’s needs, interests, and wants, and understanding that when you are whole within yourself, your needs and wants will align with, and support, those of the people around you.

Self-interest and independence should not be harmful to you or those around you, but rather create a network of support and security that enables you to act freely even when you are going off on your own. 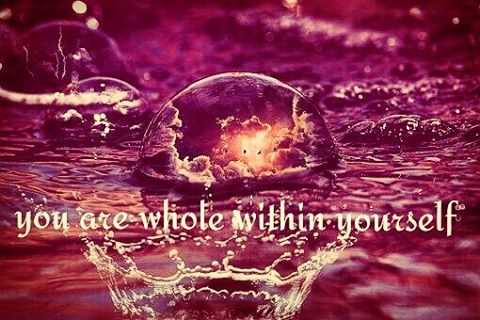